HB432 | MOORE: This bill would expand the Medicaid program, in light of our on-going and rural health crisis and the pandemic facing the nation, to provide assistance to all persons for whom matching funds are available to the state under the Patient Protection and Affordable Care Act.

HB431 | HALL: This bill would extend the period during which a pregnant woman who is eligible to receive medical assistance under Medicaid may continue to receive Medicaid assistance from 60 days to one year after giving birth.

HB 37/82 | HALL: This bill would expand persons eligible for the restoration of voting rights by simplifying the process of applying for a Certificate of Eligibility to Register to Vote and eliminating the requirement to pay fees and fines.

HB 180 | CLARKE: This bill would authorize an early, no-excuse, in-person voting period. Early voting would begin the Saturday 17 days before election day. Polls must be open at least 4 hours between 7am and 8pm with at least 2 days being until 8pm.

CHESTNUT*: This would establish an independent redistricting commission.  * Pending Introduction

HB 97 | MORRIS: This bill would require mental health awareness to be included in the annual training session for employees of each K-12 school, encouraging a safer learning environment for our children.

HB 208 | WARREN: This bill would require public school students to successfully complete kindergarten before being admitted to the first grade.

DANIELS*: This bill would establish universal Pre-K across the state of Alabama. * Pending Introduction

HB 320 | LAWRENCE: This bill would provide a cost-of-living increase for state employees for the fiscal year beginning October 1, 2021.

HB 172 | DRUMMOND: This bill would require the newly established Office of the Chief Procurement Officer and the Secretary of State to collect data relating to women and minority-owned businesses in the state and determine the proportion of procurement contracts awarded to small and disadvantaged businesses.

HB 251: This bill would establish a procedure by which wireless providers would be authorized to collocate, mount, or install small wireless facilities on existing poles, or install new poles on the right-of-way of the state or any agency, county, or municipality thereof.

HB 442 | MOORE: This bill would phase out the state sales and use taxes on food by reducing the rates by one percentage point over a four-part reduction schedule beginning October 1, 2021.

HB 226 | ENGLAND: This bill would expand the expungement of criminal records to include convictions of certain felony offenses, traffic violations, municipal ordinances, and misdemeanor offenses. This bill would increase the filing fee for expungements.

HB 115 | JACKSON: This bill would designate the third Saturday in June of each year as Juneteenth National Freedom Day to remember the abolition of slavery throughout the US and its territories in 1865. It would further require the Governor to issue an annual proclamation recognizing the important contributions of African Americans to the state. Further, it would allow public schools to offer instruction and programs regarding Juneteenth.

HB 149 | HATCHER: This bill would designate the nineteenth of June as the state holiday of Juneteenth and would require the Governor to issue an annual proclamation honoring this observance. It would allow each county and municipality to elect whether or not to observe Juneteenth as a holiday.

HB 8 | GIVAN: This bill would authorize local governments to remove certain historical monuments. This bill would require transfer of ownership to the Archives and History of the Alabama Historical Commission for public display under the Alabama Memorial Preservation Act of 2017.

HB 307 | HALL: This bill would amend the Elder Abuse Protection Order and Enforcement Act to redact contact information from court documents released to the public and allow an elderly person of sound body or mind to hire legal counsel.

HB 106 | ENGLAND: This bill would require the Corrections Department to make quarterly reports to the Joint Legislative Prison Oversight Committee. This bill would provide for the reporting requirements and would revise the correctional officers oath of office. 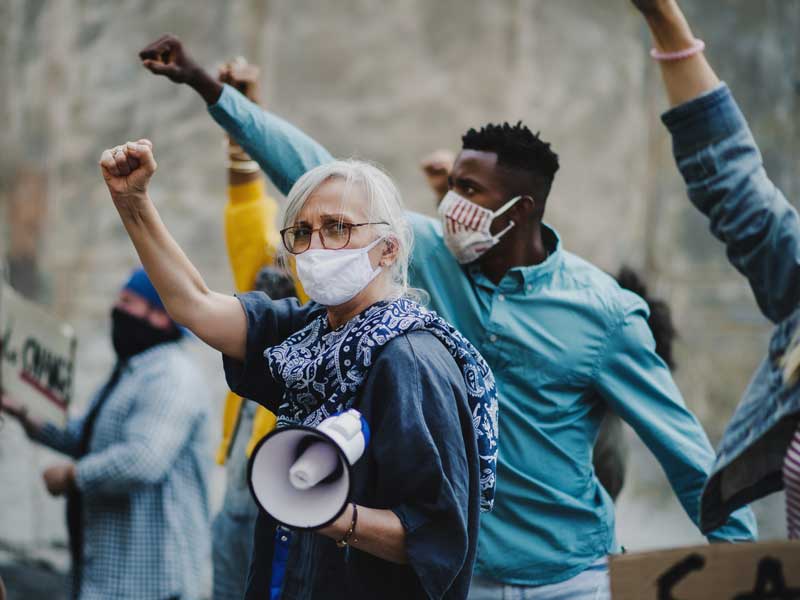 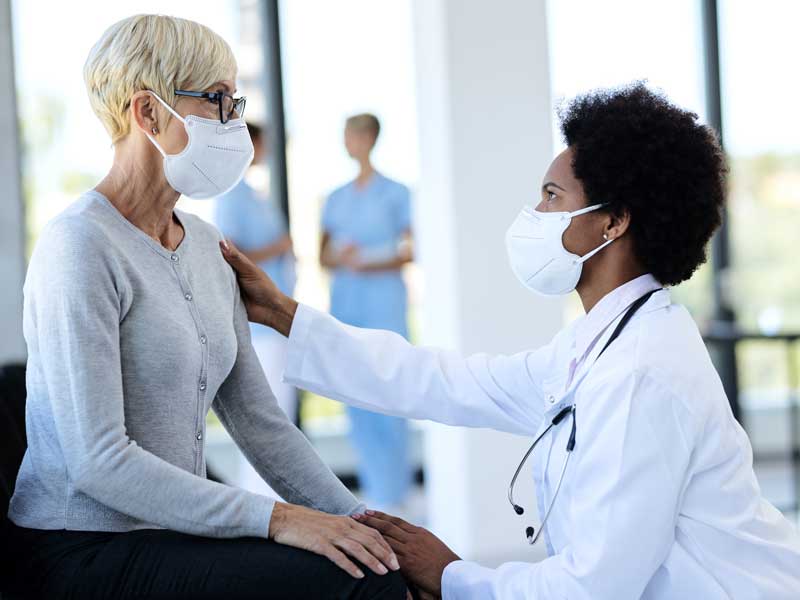 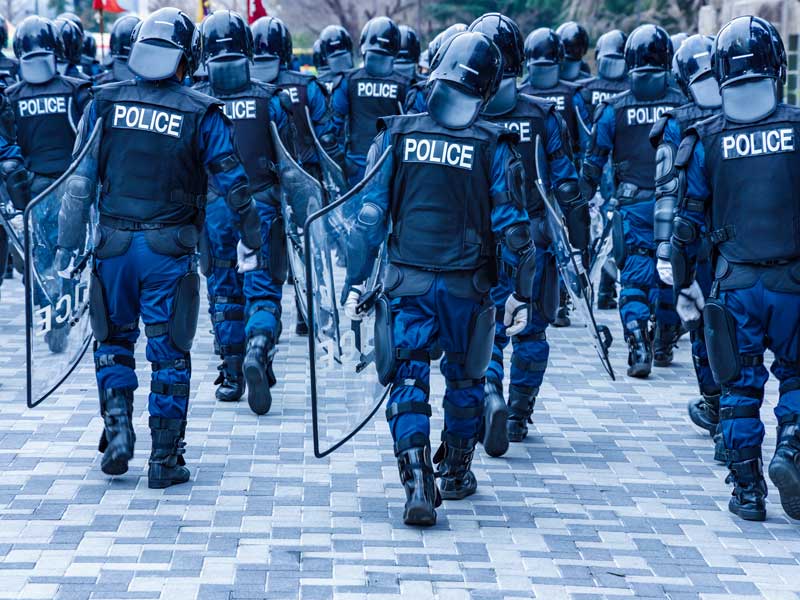 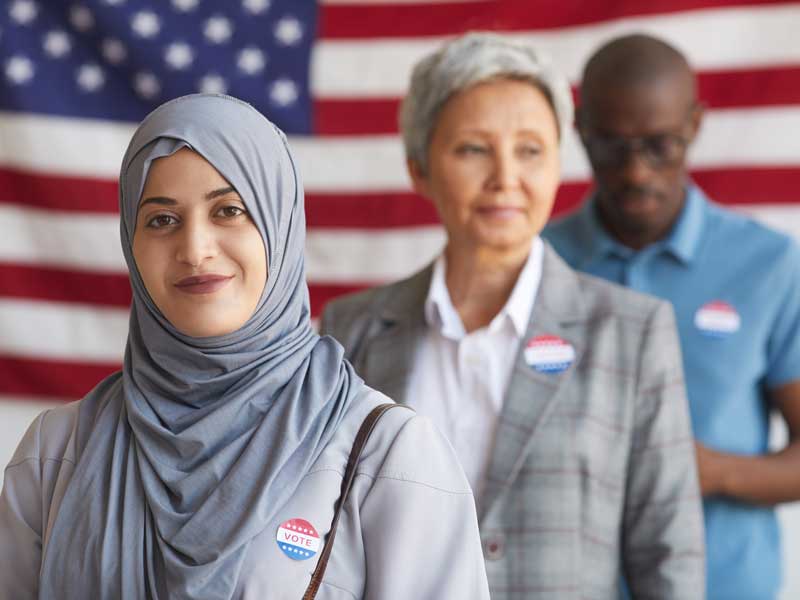 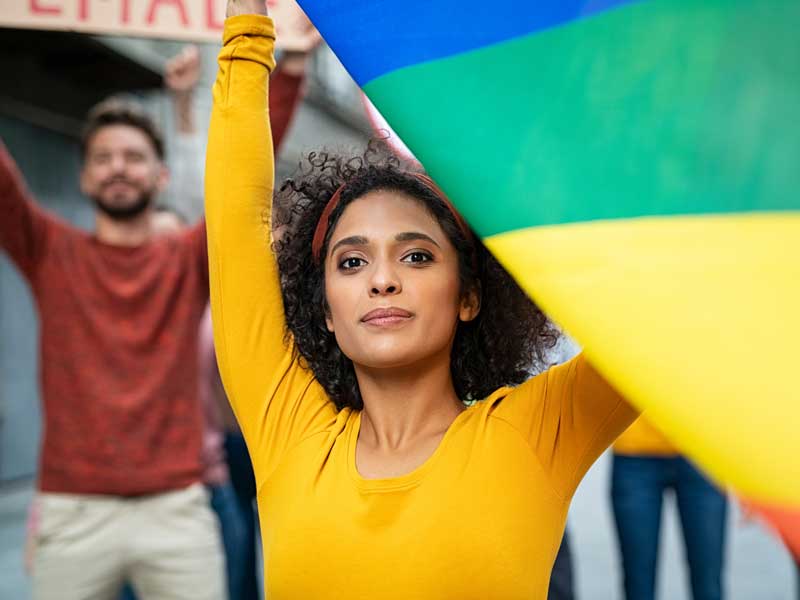 Never miss an update on how House Dems are hard at work in the Legislature and in the community.